Will the PS5 cost an arm and a leg?

Start saving now if you want a really cool Christmas present come end of the year because the Playstation 5 is going to cost you an arm and a leg! 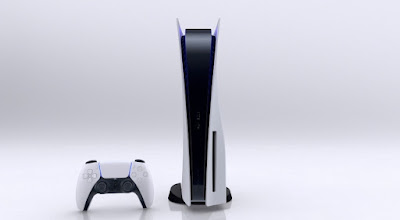 Sony revealed it's 5th version of its gaming console on the 11th of June 2020 and it really didn't disappoint people eagerly anticipating the PS5 this year.

So now that we've had a glimpse of what it looks like people are asking what would it cost to get their hands on one of these consoles. Many experts are saying that it would set an individual back around $400 to $599. The price would be set for a cheaper version of the console versus the more expensive.

The cheaper price is for the all digital version and the premium price is for the console with the disc drive. Although Sony would be losing revenue on the actual purchase price of the digital console they would make up on the PSN because more gamers would be forced to pay to download games to their consoles.

But you could argue that $100 isn't that much of a difference if you want the disc drive version especially since the console is going to be backward compatible and you can use all the games that you saved from the older consoles.

Whatever the official price is the new console with its new features and games is going to be a huge hit for all gamers.

Here is a comparison between Microsoft's XBox X console and Sony's PS5 console. 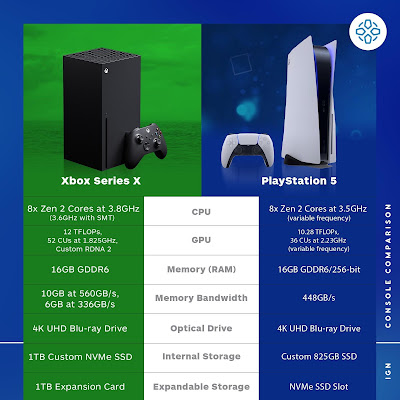 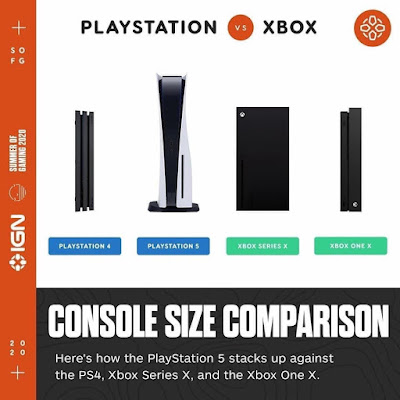