Ezra Miller, the actor that plays DCEU's Barry Allen aka The Flash was videoed choking a female fan at a bar in Reykjavík, Iceland. 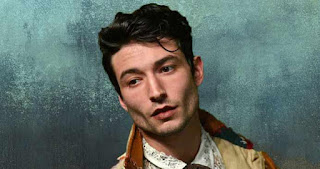 The original video has since been deleted but some Twitter users managed to capture it and repost it and it has now gone viral.

In the video Miller confronts a female fan asking her, "Did you want to fight?", before choking her with one hand and forcing her to the ground.

The fan seems to be smiling just before Miller moved towards her so many Twitter users thought he was just joking with her but someone else says "Whoa, bro, bro, bro" before the end of the video and that makes some doubt if he was joking.