President of the United States, Donald Trump, has taken the coronavirus test and awaiting the results. 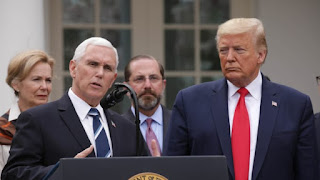 During an earlier press conference Trump said that drive through test stations will be available to the public.

During the early stages when the virus first appeared Trump said it was a hoax. Now he’s swallowing his words as he announced a national emergency and stopping travelers from Europe including the UK from entering the States. 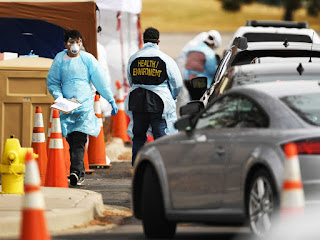