South Africans waited for the president to address them regarding the state of coronavirus in the country. And did they wait. 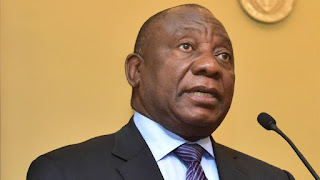 The president was supposed to give an address to the nation at 18:00 today. People waited almost an hour and half before he eventually took to the podium. Whatever the delay was it must have been vital because the address was what the South African people needed.

Ramaphosa declared a national state of disaster although there were only 61 cases confirmed. He anticipates this number is going to escalate in the coming weeks.

There are over 70 ports of entry into the country. The president said that 35 of these ports will be closed, including sea, land and air ports.

The president said that people should practice social distancing. Gatherings of more than 100 people will be prohibited. Events for public holidays like Human Rights Day will be cancelled.

Schools will be closed from 18 March till Easter Weekend. The mid year holidays will be shortened by a week to compensate.

The South African government will strengthen testing and isolation systems. Capacity will be increased at all hospitals and they will be working with the public sector to help curb the virus. Contact tracing processes will be bolstered.

The president said:"We cannot allow ourselves to be overwhelmed by fear and panic. While we are facing a medical emergency far graver than in recent times, we are not helpless. We have expertise, means, knowledge and partners.

The president's words were very reassuring to those watching the address. Finally some direction is seen and with the right steps and precautions the spread of the virus can be stopped.

Hopefully we're not too late in implementing these measures and we've seen the worst of the virus. Although elbow bumping isn't the best form of greeting in these times maybe people should just adopt bringing their palms together in the Namaste salute. 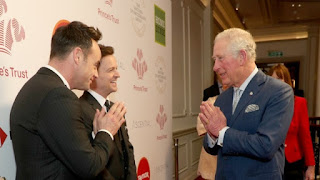