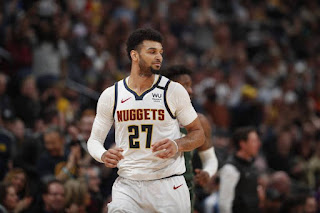 The video appeared on his Instagram stories on Saturday night and depicted a woman giving oral sex to a man.

The video was quickly deleted from his page.

"First and foremost I would like to apologize to my fans," he said Sunday, per TMZ Sports. "My account has been hacked, currently working on the issue. Thanks."

Murray was enjoying posting videos of himself to his half a million Instagram followers being in self isolation and quarantine after the NBA suspended all games a week ago due to the coronavirus outbreak. 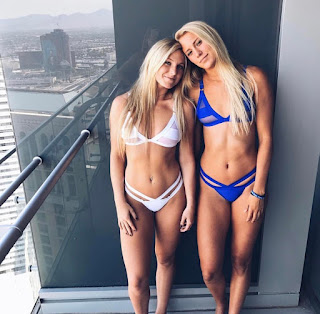 Do you think his account was really hacked or mistakenly uploaded the video from his phone?
Posted by Frank Rudy at 1:12 AM