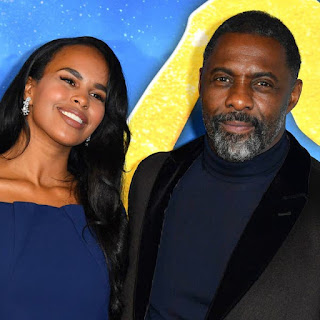 He said that he decided to get tested after coming into contact with someone who tested positive for the virus and his results came back positive although not displaying any symptoms.

In the video he posted on Twitter he advised his followers to take the necessary precautions to prevent infection while he remained calm and collected you could see the concern in his wife, Sabrina’s face in the background.

“We’ve told our families, they’re very supportive,” he said. “We’ve told our colleagues. Transparency is probably the best thing for this right now. If you’re feeling ill or you feel like you should be tested or you’ve been exposed, then do something about it. It’s really important.”

The Hobbs and Shaw actor made his announcement a week after Tom Hanks announced that they tested positive for Covid-19 in Australia.

Elba encouraged followers to be considerate and think about others during this time that the world is divided. 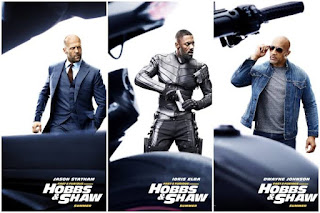 Image: twfld.com
Posted by Frank Rudy at 2:03 AM