You and Desperately Seeking Susan actor Mark Blum has died from complications caused by being infected by coronavirus. 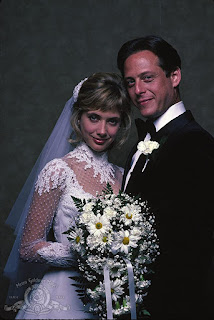 The 69 year old actor who starred in productions like Desperately Seeking Susan and Crocodile Dundee has died due to complications due to Covid-19, according to a statement released by the Screen Actors Guild.

He was best known for his roll as Gary Glass in Desperately Seeking Susan in which he starred with Rosanna Arquette and Madona and most recenlty as Mr Mooney in the Netflix drama You.

Many friends in the acting industry and fans said he "could not have been a kinder human being" and praised his "wonderful" acting.

Blum is one of the first few in the acting industry that has succumbed to the deadly coronavirus that has brought the world to a standstill. How many more deaths are we going to see? 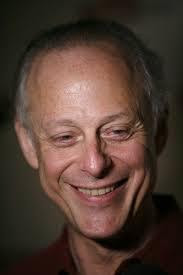