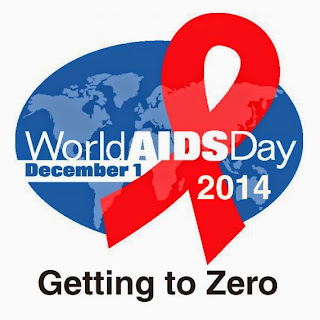 As the world fights the issue of dealing with HIV and AIDS many organisations in South Africa are joining them.

We have realised that besides finding a cure young people can be educated to prevent the spread of HIV by abstaining from sex at a very early age and if that isn't possible then they should at least condomise and stick to one sexual partner.

The government has provided free condoms in most public toilets and this has been an effective weapon against the spread of HIV.

As the cure for AIDS is still to be found all we as responsible humans can do is try to prevent it.

Lets work together to stop AIDS. 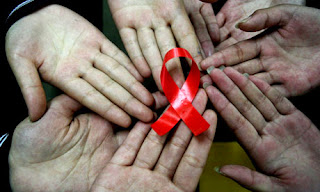