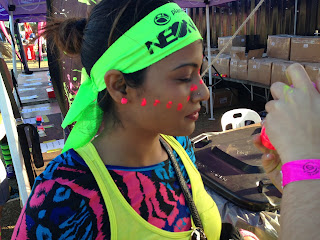 Last weekend on the 30 August 2014 was Durban's turn to experience this really bright event.

There was plenty of entertainment as people slowly filled up the side field near Kingspark Stadium. Some 5FM DJs including Roger Goode, Dean FUEL and alternate rocker Mathew Mole played throughout the day.

The run itself was fun. There were people skateboarding and rollerblading too. At the halfway mark there was a led UV light station for people to take selfies.

When the people got back the party went on into the night.

We didn't stay till the end. We ended up at Rovers Sports Club and were unfortunate enough to see some Rovers Rugby players go Full Monty on the bar! The free stripshow was not appreciated.

The next run is to be held in Bloemfontein at Chevrolet Park on the 20th of September 2014. If you're in the area it would be good to check it out. You won't be disappointed. 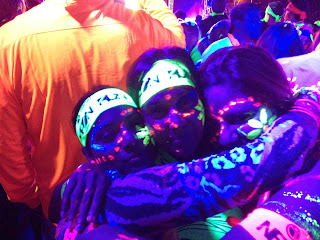 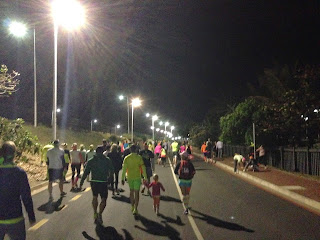 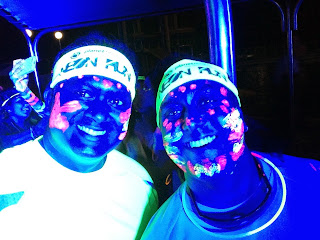 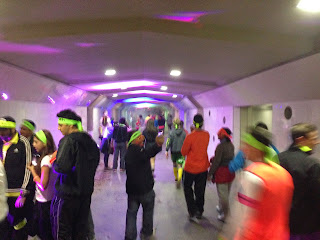 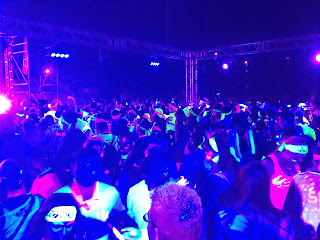