The Vampire at Anfield

So Suarez gets a 10 match ban! Lots of LFC fans expected a ban but none of them thought it would be that severe!

Most Liverpool fans are complaining that Defoe, Spurs striker, got a yellow card for biting a player yet Suarez got a 10 match ban. Is it because the FA hates Liverpool? Is it because Suarez is ugly? No.

Maybe it's because this isn't the first time this has happened and Suarez hasn't learnt his lesson. If the ref had seen Suarez tasting Ivanovic then he would have gotten the same treatment that Defoe got. A yellow or red card!

Whatever the case may be here are some funny pics of the most colorful football player at Anfield! 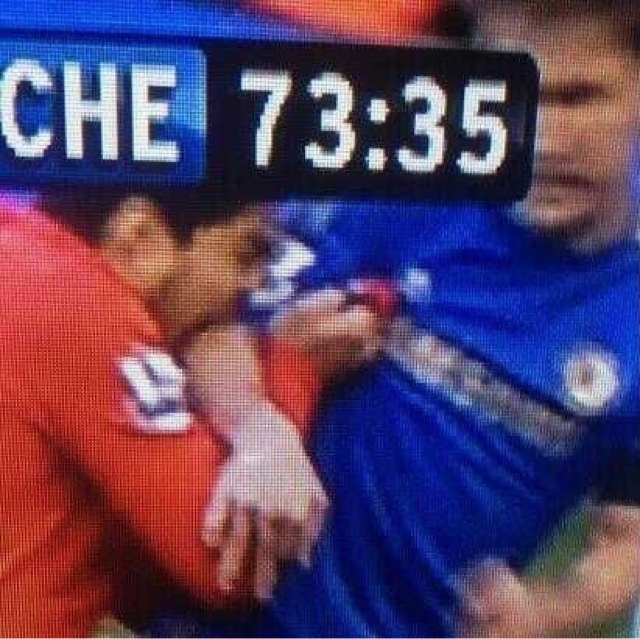 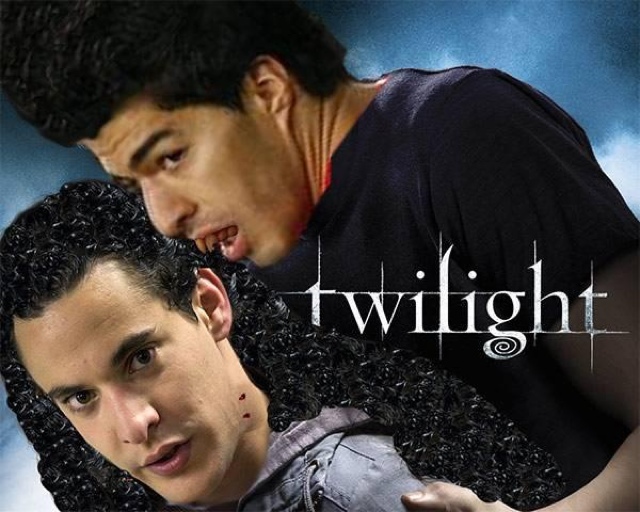 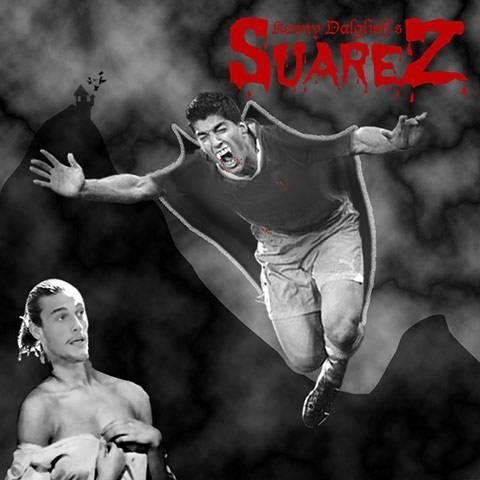 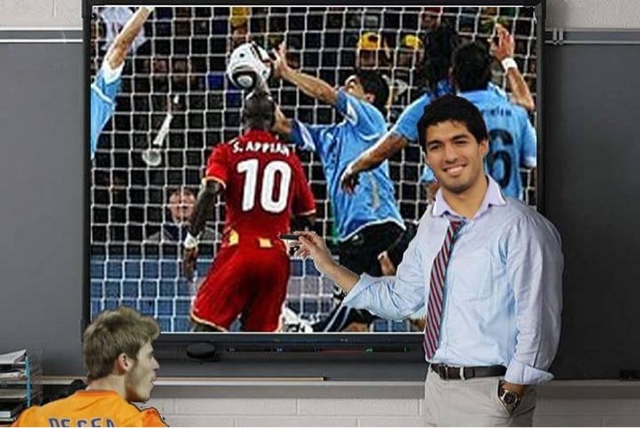 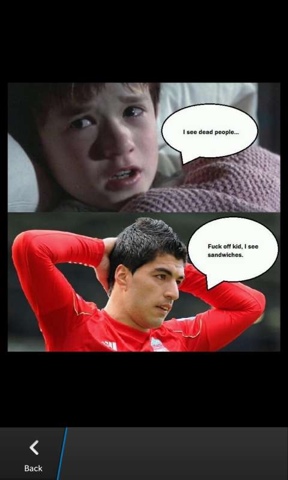 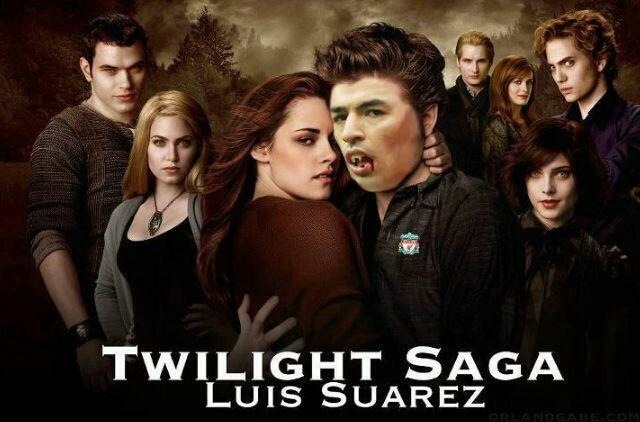 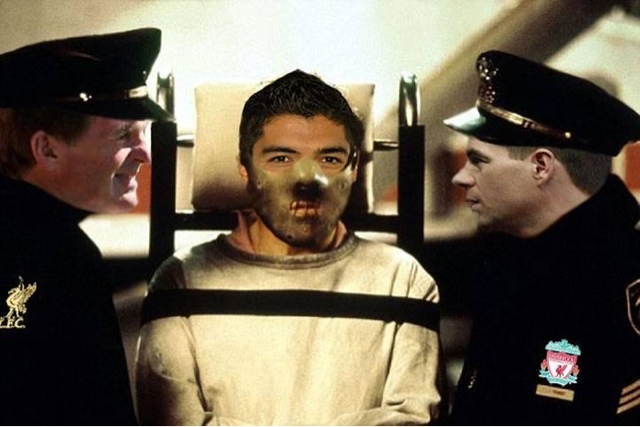