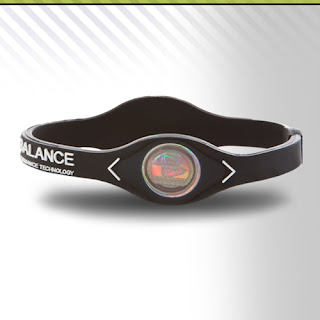 If you're still watching the Castle Test Series on the telly in South Africa you will notice that most of the players are still wearing the Power Balance Bracelet after the Australian Competition and Consumer Commission has made the Power Balance manufacturers to retract the claim that the band improves performance through better balance, strength and flexibility! 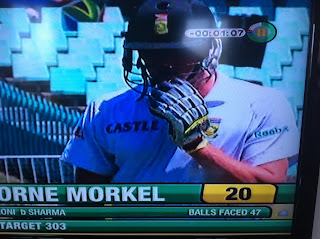 I guess they haven't heard the news yet or they still have faith in the magic bracelet which has been eventually revealed as nothing more than a placebo! It looks like it didn't help the Proteas as India bowled them out on the 4th day of the second test match in the series.

The second match in Durban was pretty exciting with 18 wickets falling on the second day! India win by 87 runs as they level the series.
Posted by Frank Rudy at 3:36 AM